Image courtesy of ACSelcuk via stock.xchng

Someday, I really hope that I write a serious essay on the existence– or at least the definition– of different types of magic.

Today I’ve settled for discussing the first on my mental list: Spells of Silence.

Those exasperating moments when the story is extended by a piece of information coming out a moment (it’s always just a moment) too late.

Let me begin here: Fairy tale silences are beginning to make a lot more sense to me.

How many people, today or at any time in history, have been trained to explain what they can’t explain?

Can you imagine saying, “I’m under a spell, dear, and if you see me in my human form, I’ll have to go off and marry an ugly troll princess.”

I mean, I am one of the most articulate, word-ready people I know (Sorry if that sounds bad, it’s just true), and I have found myself mute in the face of certain circumstances, certain people.

This even comes after years of practice talking about how confused I am, or how I don’t have the words for something. In those situations I would keep talking (or journaling) until I reached some kind of coherence, or at least the next action point.

That was when I didn’t understand fairy tale silences.

But something changed with the depression. I wonder at times (in the present) if I would have had some kind of help–more help– if I had tried harder to say how broken I was.

For the most part I kept quiet, because I didn’t have any better ideas to give people to give me, and I was pretty sure that criticism without offering alternatives was shameful. That was complaining and it  recalled countless references over the years to “the children of Israel” after they’d been led out of Slavery in Egypt.

“Here they’d had so great a deliverance and now they were complaining about the food?”

I had little to give in terms of nurturing energy, and I imagined that I was caring for others by keeping the weight of my problems off of them.  It made me feel nobler or more generous in my isolation and loneliness.

I’ve since learned that “Self-blame is a symptom of the disease [of depression]:” That “people feel ashamed of being depressed, they feel they should snap out of it, they feel weak and inadequate. Of course [they do:] these feelings are symptoms of the disease.”

And these symptoms all go a long way to keeping us shut up.

There is a long standing tradition in Story that uses degrees or truth or falsehood to shape a tale’s complications.  I made a bit of a flow chart and ran a dozen folktales through it this evening.

Yeah, for fun. It’s called geeking out. I’ve limited myself here to the most accessible examples.

Here was the spectrum I started with, and its subsets:

I looked at stories in terms of progression of truth (in my values system this means left to right). 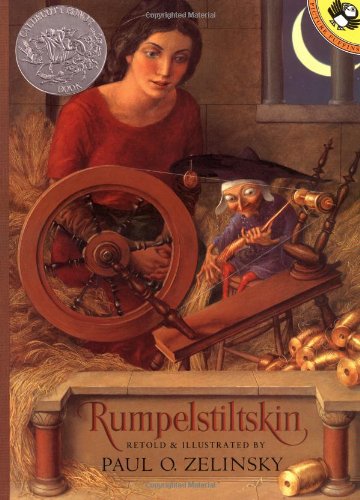 Here is a story that begins with a blatant LIE that, astonishingly, is believed. The lie is perpetuated enough that the royal household is behaving as if the lie is true (filling rooms with straw to be spun into gold, etc). Fortunately someone doesn’t believe the maiden can do it (disbelieving the lie) and shows up to offer his services.

He offers a truth, one might even suggest it’s a full-truth, but I still keep it at the partial level, because the terrified girl didn’t know yet all she was getting into.

Ultimately, it is learning the full truth (Rumpelstiltskin’s name) that brings the story’s resolution.

Similarly we have Rapunzel: 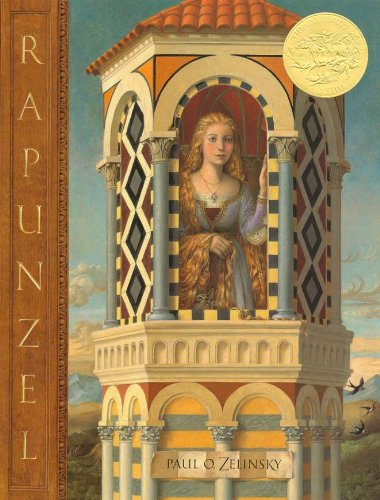 She believes a lie– that she is living as she should, in full isolation with only one visitor.  She disbelieves, or at least disagrees with, the Lie when she meets her prince.

After they are discovered, Rapunzel moves into partial truth, learning how hard life is outside of her tower– birthing and raising twins alone in the wilderness.

When she reunited with her beloved they return together to his home (and, presumably, community life). Here she enters full(er) truth: life isn’t just hard.

In spells (or situations) of silence it often seems like the obvious question is never addressed.

But if we’re being gracious when we ask the questions that baldly, I think we’re looking at most of our answers.  These stories exist because they express familiar human experiences at a gut level.

In all the stories there has to come some catalyst. Some new reality enters the story and throws the orbit off, in order that it may travel in a new direction.

It’s the reason the story is worth listening to: because something is about to change.

In the stories with spells of silence, that silence is eventually broken, but along the path of the story there is often a process of individual maturing.

What if life for the miller’s daughter was bad enough that bunking with a gold-obsessed king seemed safer? What if she rationalized that she might be able to protect both herself and her child better as queen?

It turned out to be true.

In the end she had the resources to win the contest. On a simple, physical level that was growth. She could (literally) answer a question now, that she could not answer before.

And in a similar way I have answers now. What-ifs from a year or two years ago– what I might have done differently– are no longer relevant, because this is where I am now.

I have words– names for things that have been elusive before.

Without exaggerating, these are the things, like Rumpelstiltskin, that would try to steal my children; their good nature and joy.

Like Rapunzel, I’ve had a few rounds of both painful and relationship-healed experiences.

I am doing my very best as I’ve said in other places to Lift up my Voice and be not afraid. And I’m doing what I can to offer a safe place to speak, and a basket of words to choose from.

They are the gift I have to offer: the gold I’ve found in the burnt stubble of a painfully silent time.

4 thoughts on “Real-World Magic: Not Speaking”