Two Januaries ago, I started taking notes on what books I was reading.

This started because when I was in Antarctica (November/December 2014) and we finished our day’s work [read: quit before our arms fell off so we could still dig the next day], we had a stretch of down-time, and I had some novels in my Kindle app that I’d never gotten around to.

I don’t remember how many novels I read while I was on ice, but what I do remember was my shock at how quickly I could read an ebook. We’re talking an afternoon into an evening. Sometimes staying up late (24-hour light tends to promote such bad habits).

I had been struggling a long time with guilt over not reading enough as a writer, and now, it seemed, reading novels wasn’t so far out of my reach.

I do sometimes entertain the thought that reading is for writers as “good works” are for compassionate-minded people, and practice is for musicians of any kind. However little or much we do we always question whether it is enough.

The beginning of that next year (January or February 2015) was the last of a long stretch of frequent Jay-gone. That last few weeks was really hard, and every hour I wasn’t homeschooling the kids, managing food or the house we’d moved into six months before, I curled up with a novel.

When Jay returned he wasn’t going to leave again for almost a year. (I don’t remember the last time he was home this long of a stretch. Probably before we had kids.) He knew I’d been reading as a coping mechanism, so it was a bit disorienting for him when the reading continued after his return.

It was decadent, inspiring (you can find lots of stories with healthy relationships and characters to admire), and surprisingly soothing. I still can’t tell you whether it was the stories that made me feel so much peace and delight, or the experiential reality of laughing into tears while the house and family carried on for hours upon hours without me. 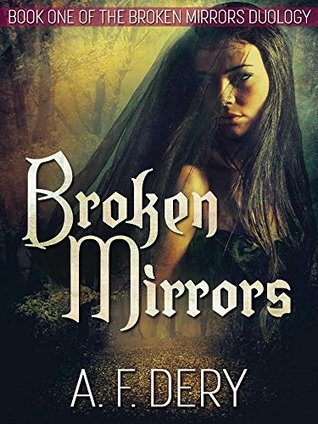 The vast majority of them were romances (or had a strong romantic thread/plot). In one year I read more within that embarrassing/despised/popular/fluffy/fill-in-the-blank genre than I had in the previous 35 years combined.

Part of me was really embarrassed, and it was months before I told anyone. Eventually I worked out that I was embarrassed because I had been told about romances and romance-readers. I didn’t want to be categorized that way.

My awakening was realizing that what I’d been told was now less-relevant than what I’d experienced (you could say researched) personally. However true and personal my teachers’ knowledge might have been, I now had my own, and knew there was at least a counterbalance to what I’d been told before.  Knowing me, knowing my standards, expectations and mindset, I had a tidy revision take place. I hit reset on a bucket of assumptions while accepting that others might at the same time be throwing me into that bucket with their old assumptions.

That process became one more (important) step away from dependence on what “others” think of me– or others– based on reading, or association. Still working on how much I need to stand independently, but this was a nice, clear step.

Since then my primary concern based on this reading list was to realize that if I stayed up late with even half of those titles I have a (documented) serious sleep-avoidance/deficiency problem.

On the bright side, with Jay’s choice this summer to work 4/10s, and go to bed earlier so he’s ready to wake earlier, I’ve been able to focus more on sleep. I’ve been alseep before 11 more nights than not this last month, and that has got to be some kind of record. 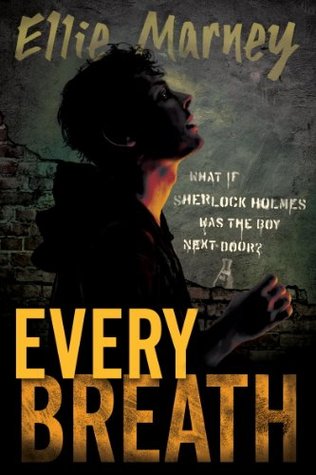 Between the reading and the getting-sleep, with the kids being in away-school last year, my life in now way. lower. key.

As a result I’ve had this half-conscious expectation that my (now-golden) life will have room for everything that didn’t happen before, and everything will happen now.

And I’m told the (needed) healing is happening.

But without the survival imperative to limit me and drive me I’ve felt less productive, and I’ve had to fight with the feeling of being less valuable. Not in my head, I know better in my head, but new twinges and questions have begun to highlight previously invisible assumptions– like the assumptions I used to have about readers of romance novels.

But even without a ticker tape of obvious accomplishments, I’m able to see I’m getting more healthy–

It looks to me like a very short list, and nothing creative or to show off. But continuing on with the work of rebuilding (invisible work, I mean), it’s sort of an act of faith. The doctors and books say it can take years to rebuild from serious stress-damage, so any improvement is encouragement that change is moving in the right direction.

The main thing I think I’m picking up in the interim is freedom. Enjoyment is energizing, releasing embarrassment is energizing. Taking a risk (or series of risks) in relationships, and having them pay off, life-enhancing.

I think sometimes I don’t want to write because I don’t have anything tidy to teach. I don’t have an orderly, 3-points-and-a-conclution message that my readers haven’t yet stumbled across (my readers are pretty smart people). 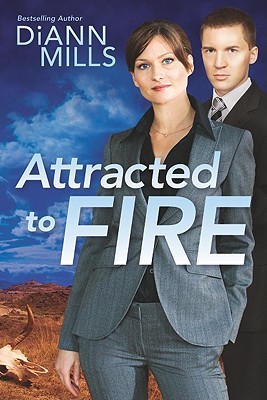 But then I remember that this whole blogging thing started out as a way to cobble words together, and be able to think out-loud, knowing people came here because they wanted to read, to think and find words for stuff.

So I’ll probably be rambling again for a while. Watch if my thoughts string themselves out for me like they used to. I found a great deal of freedom here at UT when I realized that people came here for what I already did. SEO and “finding my audience” applies to Writing Hope, but here? Not so much.

So… welcome back. You’re here because you want to be, and so am I.