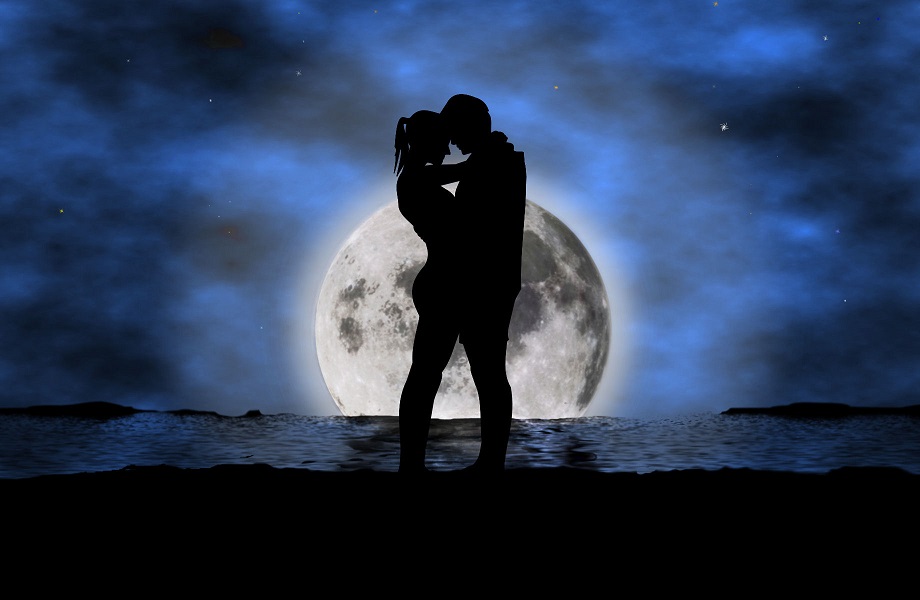 Love is everything it is cracked up to be. That’s why people are so cynical about it… It really is worth fighting for, being brave for, risking everything for. And the trouble is, if you don’t risk anything, you risk even more. — Erica Jong

Most books have a romance element– whether or not the book’s genre is straight-up romance. As I mentioned in my Characters post, some writing books even include a “romantic partner” as one of the elements of the more sale-able novel.

Love transforms; it simultaneously makes us larger and limits our possibilities. It changes our history even as it breaks a new path through the present. — Michael Dorrius 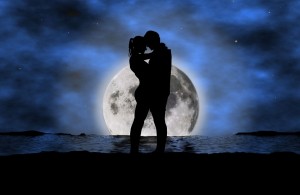 Even when I was ashamed of romance (I’m not anymore), I was still studying it. I was fascinated by the idea of a world where women were the focus and the default rather than men. It felt odd, yes, but it also felt like taking turns, and without ever really “getting into” the straight-up genre, I began to see the value of its techniques in other category fiction.

“Do you–” my husband asked, then corrected himself. “Did you— adjust your clothes… to your ‘advantage’ when you saw a guy you liked? Someone you wanted to notice you?”

I curled my lip without thinking. “Ugh. No.” Then I remembered that he’d begun reading the Wheel of Time fantasy series.

Every book is a fantasy. People buy from the genre that gives them the fantasy they’re looking for. And most of us have heard the maxim, “Write what you want to read.”

For example, it was apparent before the end of Scene Two in the initial read-through of my first NaNo novel that a disproportionate amount of my fantasy world is calm and/or analytical.

Some writers populate their worlds with dragons and nymphomaniacs.  I have the observant and reasonable.  Experience tells me there’s a greater tolerance (not to mention interest) for the former set than the latter. {sigh} 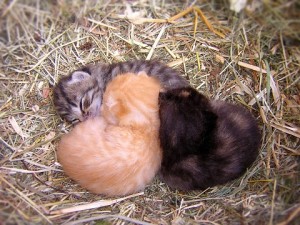 Anyway, each of these sites, over the years, has discussed a romance formula, or components, and I made them into a chart (Yes, that’s me; not only is romance formulaic, it’s chartable. Hush up and read the opening quote again.)

The chart shows where the different systems overlap, and where additional (more specific elements) can fit.

Defining Terms (with 30 items, total) is going to take a lot of space, so the middle and right columns will be defined in tomorrow’s post. That will give you the chance to have the definitions open in a window next to the chart, if you like that sort of thing. 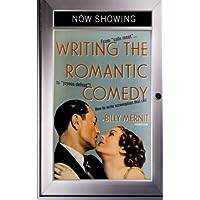 A scene or sequence identifying the exterior and/or interior conflict (i.e., unfulfilled desire), the “what’s wrong with this picture” implied in the protagonist’s (and/or antagonist’s) current status quo. (Mernit, 110)

The inciting incident brings man and woman together and into conflict; an inventive but credible contrivance, often amusing, which in some way sets the tone for the action to come. (111)

Traditionally occurring at the end of Act 1, a new development that raises story stakes and clearly defines the protagonist’s goal; most successful when it sets man and woman at cross-purposes and/or their inner emotions at odds with the goal. (112)

A situation that irrevocably binds the protagonist with the antagonist (often while tweaking sexual tensions) and has further implications for the outcome of the relationship. (113)

Wherein the consequences of the swivel decision yield disaster; generally, the humiliating scene where private motivations are revealed, and either the relationship and/or the protagonist’s goal is seemingly lost forever. (115)

A reconciliation that reaffirms the primal importance of the relationship; usually a happy ending that implies marriage or a serious commitment, often at the cost of some personal sacrifice to the protagonist. (116)

Do any of these designations jump out at you? Do any feel like a writing prompt all by itself?