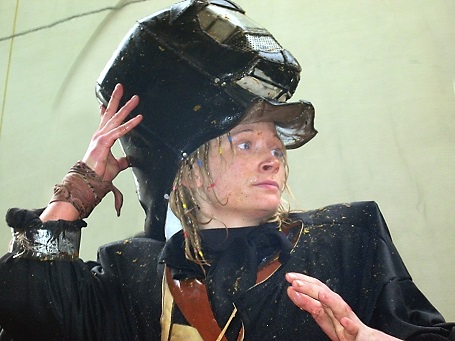 It is not a lack of love, but a lack of friendship that makes unhappy marriages. — Friedrich Nietzsche

Sometimes it’s a form of love just to talk to somebody that you have nothing in common with and still be fascinated by their presence. — David Byrne

Love does not die easily. It is a living thing. It thrives in the face of all of life’s hazards, save one: neglect. — James D. Bryden

When you love someone, you love the whole person, just as he or she is, and not as you would like them to be. — Leo Tolstoy

Here is another chance to take a stand and draw the world as you see it (or how you wish to see it).

I truly believe friendships are bound up in different sorts of love, and the need for allies, compatriots, kindred spirits and “inside connections” are built up with mutual respect and admiration that can stand completely separate from love.

Yes, I know I talked about Romance last week, but this is a different sort of love. If you find it helpful, re-read each quote, replacing the word love with the word respect or admire.

It is one of my pet peeves (on my (dis)like list, even) that any attraction tends to be interpreted instantly as sexual or romantic attraction.  What about attractions of the mind? Or “compatible neuroses”? 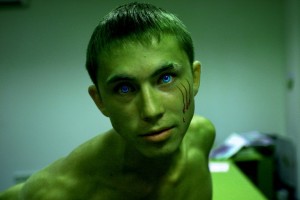 What about the “perfect fit” of talking and listening personalities, or a leader and loyal follower where neither feel disadvantaged or put-upon?

Here I think about the messages I want my novel to offer, and how one of my goals is actually to model healthy relationships. As a result I have to include the types of interactions that I’ve found faulty, and lay the groundwork for them to turn out better. 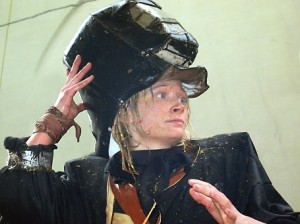 Now, most of these have to be earned, but the point is the possibility has to exist before you get them there.

I make a great effort to include positive relationships, but we all know that not all relationships ARE positive.

To live is to war with trolls. — Henrik Ibsen

So another effort is to model how to deal with powers beyond your control, or selfish people who refuse to change (or even consider they might be the ones at fault). The difference between the novel and real-life is that in a novel everything has to make sense, and if a problem isn’t solvable it’s hardly worth bringing up.

Considering what message or form you want to focus on will give you clues as to what sort of supporting characters you should create. So if you’re following the Hero’s Journey you need to consider the roles of mentor, threshold guardian(s), allies and enemies leading up to the big grab; the extras your hero will have to choose whether to listen to, rescue and/or ignore.

Depending on the shape of your novel, you may benefit tremendously from combining roles into a single character. 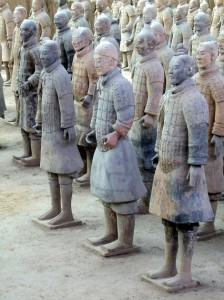 Another thing to consider as you build your cast is how to keep individuals distinct from one another. This can be done with a visual or verbal tic, but to keep that from getting used up (very) quickly it helps to have the supporting characters different in your own mind. Fundamentally different.

You can do this through checking their preferences and quick-developing a specific “type” each character is working from (I keep track of this in a spreadsheet, double-checking personality types as I start each scene).

Once you have a sense of the individual character, their uniqueness begins to shine through on its own.

If you have an ensemble cast, it may be useful to consider group dynamics.

One of my early techniques was to make sure I had at least one representative from each of the 16 personality types. This was a fine start in making my characters distinct from one another, but to my frustration didn’t do enough to advance the story.

Perhaps as an introvert I don’t understand group dynamics enough through experience. Fortunately, I have discovered a couple models that I am happy to share 🙂

The idea with these categories is not to say that anyone is locked into a narrow role but rather to illustrate how there are multiple roles in a story to fill, and by assigning those roles on-purpose, more of the work gets done automatically.

These are perfectly useable categories, and they can also be simple starting places for you to build from as you create the relationships that will influence your story.