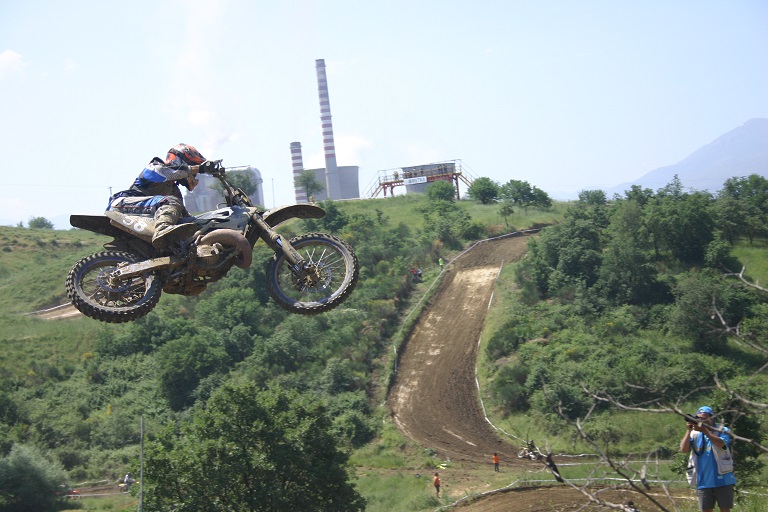 “Never try to do anything that is outside of who you are. A forced smile is a sign of what feels wrong in your heart, so recognize it when it happens. Living a lie will reduce you to one.” ― Ashly Lorenzana

“You will be required to do wrong no matter where you go. It is the basic condition of life, to be required to violate your own identity. At some time, every creature which lives must do so. It is the ultimate shadow, the defeat of creation; this is the curse at work, the curse that feeds on all life. Everywhere in the universe.”
― Philip K. Dick 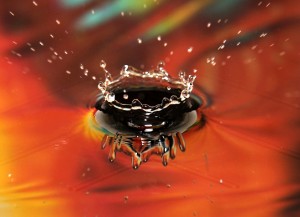 According to the chapter on stakes in Donald Maass’s Writing the Breakout Novel, the truly best way to effectively enhance stakes is by creating a deeper connection with your characters.

Readers read to get lost a while in someone else’s world, someone else’s problems, and they are leaning in, waiting for you to give them a reason to care.

These are all means of connecting us to the character. That’s step-1. 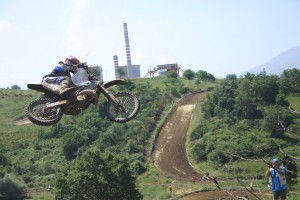 The next stage is to make it look like s/he is going to lose it all, unless. Ask (and answer), What’s the worst that could happen? What if s/he doesn’t reach his/her goal?

Many stories, once they begin in earnest, don’t have an escape route or a back-out button, and that could be good or bad for your stakes. On the good side, knowing there’s no U-turns keeps the momentum up, since there’s no looking back. On the negative side, this could create questions of commitment: would this choice still be made (would you still choose the path of light) if the dark side weren’t waiting to cut you apart as soon as you slowed down.

I often felt this way about most fairy tale settings.

So much is made of Beauty’s honor and bravery when she saves her father’s life by choosing to return with him to the Beast. Some people will get sarky and call the B&B relationship Stockholm syndrome, but I have yet to see anyone discuss Beauty’s choice as an attempt at honorable suicide.

She was abused and without defense in her own household. Leaving must have felt like a relief– especially if she knew it would save her father’s life. Contrast that scenario with Robin McKinley’s re-imagining in her novel, Beauty. In this novelization, Beauty comes from a loving home, with sisters who nurture and support one another.  This female alliance is unique in any fictional environment, but especially noteworthy in the fairytale atmosphere as they are all marriageable age and enduring character-testing trials.

Because of the strong bonds that already exist, Beauty’s decision to leave for the next stage of the story takes on greater significance, and gets to truly be about her and her (hard) choices rather than her response to her environment.

This Beauty’s stakes are higher because of the good she has chosen to walk away from.

As I said yesterday, Stakes are why your MC accepts the dragging through the mud and slime of Conflict. 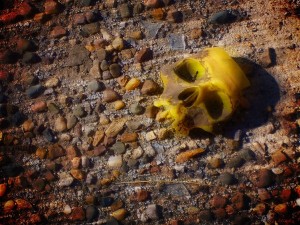 Image courtesy of pamstock via stock.xchng

Most often it is a life at stake.

When a life is not at stake, but most of the characters are still responding with that level of intensity, you are usually looking at a comedy. After all comedy, much of the time, is a study in proportion.

This could be a literal life, such as in a hostage situation, or a medical drama. It could also be a life-as-we-know-it, or the life of a relationship (which might have enough affect on our perception of happiness it can feel like like a life-or-death situation).

The thing to remember is that in our modern world, fictional lives are always at stake. There’s a whole category of entertainment I call body-a-week shows. The action can’t even begin (usually) until a body drops.

You want your Life to mean more than that. So does every one of your readers. Make your protagonist’s success or failure about more than another body dropping. 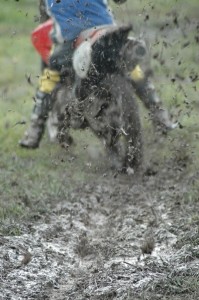 In an essay about feminism and activism (two of the most risky things the average, modern woman may experience) Kathleen Trigiani writes, “Still, the appeal of activism seems to rest in three things: ethics, community, and adventure.”

I believe this is a fabulous summary of what drives meaningful stakes: Deep abiding truth, one’s connection to others, and the niggling (big or small, actively chosen or just accepting) of internal drive to action.

What is the ethical, community, or adventurous core of your novel’s stakes?