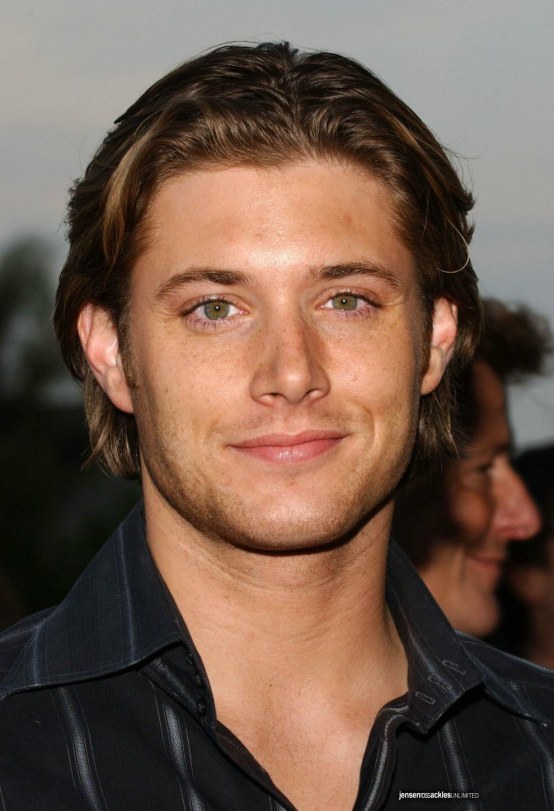 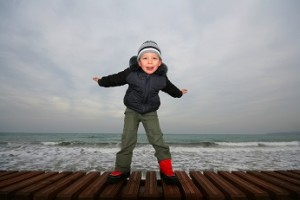 Choosing names, collecting images, rough-mapping (working with physical spaces) and using music in the writing process– these are all on my mind as we enter the homestretch toward starting our novels this very week.  EEP!

Three years ago (2010) when I decided I needed to write again, my youngest child was 4, and I had purged my baby-name books. I’d discovered the social security name site, and BehindTheName.com,and realized googling things like Indian last names actually gives me workable stuff.

But I wanted a talisman, I suppose (I’ve since learned that I’m very kinesthetic: I want physical objects to manipulate, which is why story-boarding is my current organization method of choice). I went out and bought a couple name books, new, not patient enough to wait for them to show up at the used bookstores, and not knowing what would be most-useful to me.

That afternoon when a friend came to pick up her child after a playdate she saw the new books on my kitchen counter. “Ooo, Amy!” She waved them at me. “Is there something exciting you want to tell me?!”

“Yes!” I said, matching my enthusiasm to hers. “I’m writing a novel next month!”

I’d recommend having at least one name book on-hand to jog your imagination, or as a back-up for when the internet is out. My best suggestion if you can find it (I’ve seen it used a few times):

One of the Features of Scrivener, and yWriter (a free software that does many of the same things) is the ability to collect images in a sort of scrapbook for easy reference and consistency in character appearance.

I watch (or used to watch) a lot of body-a-week shows: Bones, Life, Chuck, The Mentalist, Castle, Lie To Me. Every one of those has a core cast, but each of them also has to create a new world every episode for the core cast to investigate.  I find these bit players to be very useful. 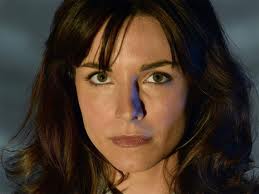 Watching The Mentalist one day, an actress caught my eye. She had a look I liked: cute, and smart, and hard-nosed when she was pulling a con.  I went to imdb.com (Internet Movie Database), found the Mentalist main page, the season, the episode, and scrolled through the cast-list until I recognized the actress I wanted. I then googled her name and clicked on the more images section.

I scrolled through till I found a half dozen expressions that gave me the range I was looking for, and I had my character model.

IMDb.com and Google are incredibly useful that way. I’ve found characters when watching the Olympics, movies, and music videos. It’s amazing the resources we have at our fingertips. 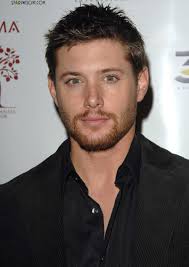 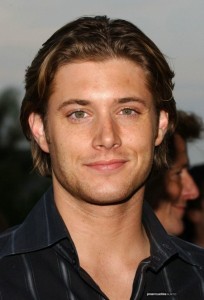 My favorite “find” was for my 2011 WriMo when I needed a visual for my identical triplets characters. The twist is that they’re not actually triplets (as they’d been raised to believe), but all three clones of their “dad’s” beloved grandfather.  Three had been made so their crime-boss father would have a few spares.

(I’d been challenged to write a steampunk that year. Quite the feat, not having read any. I took the core idea of alternate history and technology and rolled with that). 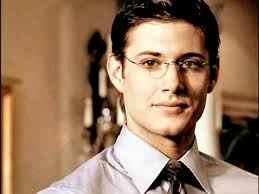 Anyway, the idea I came up with was to use the same actor (Googling a single name) and collecting three distinct looks for the three brothers. This way I knew that they could both be told apart (each with their own personality), but having, literally, the same face, they could purposefully conceal or confuse their identities.

The way I’ve managed this so far, is I layer imaginary worlds/countries/spaces over a known space, whether that’s a house over my home, a mansion over a church I know well, or a journey over the road from Fairbanks to Anchorage.

I lay out a town in relation to the walking trips I used to do around the city, or biking from school to home to the library, to a summer job.

By keeping everything in relation or scale to what i already know, I can be careful not to break any laws of physics without a good reason (like djinn blood, which imparts super-speed, along with the ability to pass through walls).

Another solution is to make everything happen in one town so you don’t have to work out any epic-travel maps. (I’m horrible about meal-planning for trips, anyway. I’m always wondering what these people are eating, really.) 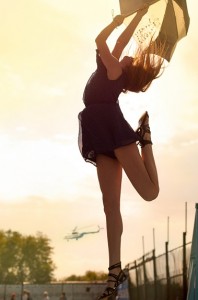 I listen to Pandora when I’m doing my physical labor indoors. I have stations I’ve created and fine-tuned that slot perfectly into my noveling mind. I also have YouTube Playlists (which I call my poorman’s iTunes) that are quite extensive.

The playlists alternate with years, so far.

2006 NaNo each character has his or her own playlist: Linnea alternately triumphant and tentative, her love interest a bit more angsty and oppositional– and there are more.

2010 NaNo has a single storyline playlist, with the emotional journey following some of the Romantic conventions pretty closely.

2011 NaNo Returned to named playlists, largely because I was trying to make distinctions between individuals, and I found music an incredibly helpful way to do that.

Charles is your generic forceful “oldest” brother. An antagonist and impressive violinist.
Frederick is definitely your more contemplative, introspective brother. The Violist.
Alexander is the “youngest,” a leap-before-you-look type who plays both violin and cello.

This year, I’ve actually Googled lyrics to nail down what drew me in, and chosen where (if any) the idea fits.  I’ve found that the lyrics are most-useful in naming an emotional tone or core that I want to see or shift in a particular scene.

It plays particularly well in my world of “self-awareness.” That is, my POVs are usually close enough to one character that we usually don’t know what they don’t know, so those people have to be very. aware.  And Song lyrics offer a glimpse of that:

What loose ends are you still weaving in?