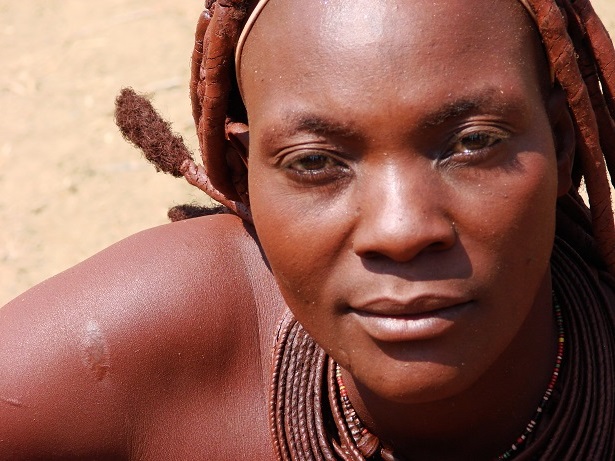 Those who believe they believe in God, but without passion in the heart, without anguish of mind, without uncertainty, without doubt, and even at times without despair, believe only in the idea of God, and not in God himself. — Unamuno

Those who believe they love all kinds of people, but without passion in the heart, without anguish of mind, without uncertainty, without doubt, and even at times without despair, love only what they can control, and not humanity as a whole. — Amy Jane Helmericks 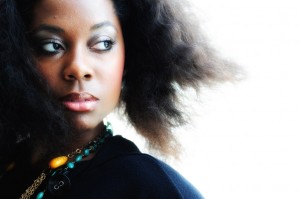 Image courtesy of ddrccl via stock.xchng

I am a white, upper-middle class woman.

And I write “people of color.”

This discussion makes me feel awkward, but I have a few words to put down anyway.

I feel awkward because I assume there are things I don’t know I don’t know. It is never my intent to hurt anyone or be insensitive, but since I don’t (anymore) go around apologizing to people for interacting with them, I figure the best I can do is treat folks with respect while opening myself to experience as many different types and personalities as possible.

The example I have to offer is how I feel as a woman when I read stuff written by men. Sometimes it makes me roll my eyes, but honestly, there is enough variation in humanity that I can usually suspend disbelief and accept that, yeah, humans can act they way sometime, and females are human. 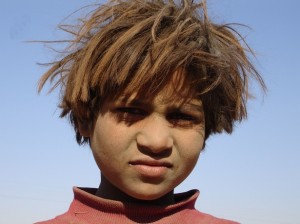 My reasoning is that we can’t exclude any kind of person, and when we can help it we shouldn’t force one person to represent all of their type.

That is, when I have a culture or skin tone represented, I try to have more than one when I can.

This comes from the great weight I experienced when (for a few years) I had only ONE novel I was working on.

For all those years, that novel consumed my story-mind. I had to get it *right*. There was no room or option for imperfection, or process, or second-guessing or setting it aside. ALL my hopes and expectations and even my image of myself was bound up in this one snarled mess of a plot.

A few people have asked me why I start a new novel when I haven’t published (or even finished) all my earlier ones.  I have a couple answers.

First, I am still learning the craft, and NaNoWriMo in particular is an opportunity to exercise that learning with the blessing of my family– who understand it contains the madness to a minimum.

Second, it is a dilution.  The more you have written, the less power any individual story has. 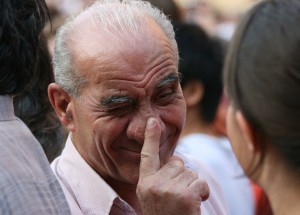 In a similar way, when a story has a token minority (audaciously women– 50% of the population– are included in this “token” treatment) it often represents a check-list function being fulfilled.

By having more-than-one (granted, none of this was conscious when I started) I wanted to be able to let peoples be peoples: broken, redeemable, surprising, and predictable.

This first crossed my radar when the only female on Dr. House‘s team was criticized for being not XYZ enough, and too QRS.  And here I thought she was just written well. But, no, as a front-and-center “role model” for young girls everywhere (?!) she needed to be stronger and more exemplary.

Ever since then I’ve been aware of white-male-as-default (they can be anything without hearing about role models), and I’ve tried to respond by making sure I’ve got jerks and gents (or ladies) in as much of a skin-tone spectrum as the setting will allow. 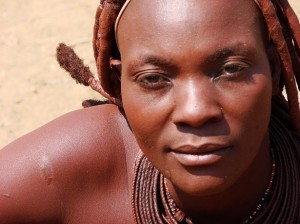 Here is a good place to direct you again to the “I hate strong female characters” essay. I think this is applicable for any character of any skin tone or cultural background.

I will probably continue to feel self-conscious about the dark-skinned character (largely because it frustrates me to have to redirect people’s predicted assumptions by specifying a color), but I’d rather do that than act like every character has to be white or young, or conventionally (who defines that anyway?!) beautiful in order for the story to be told properly.