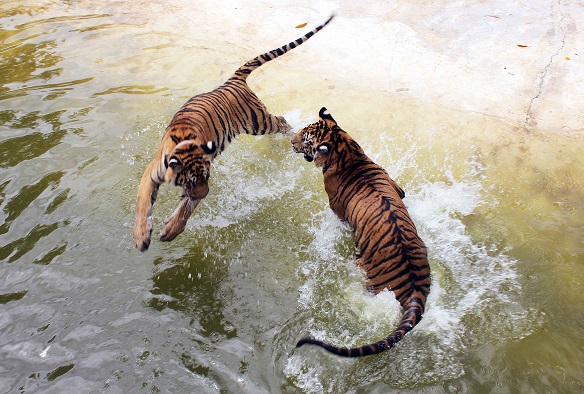 So the basic guidelines in creating characters should be: Give them flaws, allow them to doubt themselves about something, see to it that they grow and change, and make certain you are putting them in conflict. — Elizabeth George

[M]y discovering my own identity doesn’t mean that I work it out in isolation, but that I negotiate it through dialogue, partly overt, partly internal, with others.” — Charles Taylor, Multiculturalism

If you want a commercially successful novel (which is my goal, along with the same being well-written), you will do well to start out crafting at least (some will say only) three major characters in tandem.

Yup even if you’re not writing a romance, most novels have a relational subplot, and it’s useful to think ahead about how that B-story will complicate, enhance, or help resolve the main conflict of the A-story. 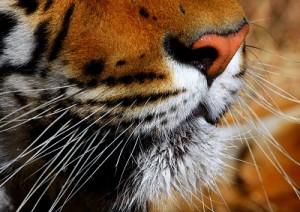 How the characters relate to one another will affect the chemistry of the story itself.

To use an example from my own work (The songs are another characterization element I use).

Celia is your classic princess without the classic (lack of?) personality. She has been abused into submission and subjected to a treaty-marriage. She is sometimes the MacGuffin, but always, in as small ways as she can, exerting her independence. It’s not until she learns to trust someone to fight for her (not just for her) that she realized that her real need was to be valued for herself and know she’s not fighting alone.

Tykone is a skilled man-at-arms who as a child was unable to save his little sister from being swept away by a river. He’s (over) compensated by trying to save everyone all the time. His peace doesn’t come until he and his peers value who he is apart from what he can do. (Picking up on the theme of this novel, right?)

In the words of C.S. Lewis, “To be greatly and effectively wicked a man needs some virtue. What would Attila have been without his courage?”

Similarly, if the good character has nothing of shade about him, the reader can perceive nothing of his depth.

And speaking of depth, one reason to develop your protagonist and antagonist in tandem is that you can consider whether to use direct comparison and/or contrasts in their skills and tendencies.

What do I mean by skills? 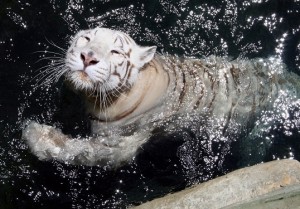 I mean something unique to your character that can both distinguish him/her as a individual and (ideally) be a part of the climax.

I want there to be something in my main character that is part of him/her from the beginning. I don’t need the MC to save him/herself, alone with no help, but s/he shouldn’t have to be rescued like a piece of luggage, either.

My least-favorite example of this “specialness” is Dorothy in The Wizard of Oz and her ruby slippers.

The idea that the entire adventure didn’t have to happen, and “she had what she needed all along” feels cheap and cheating to me. I’ve always thought Glinda was a jerk to freak out a poor child that way, and in the end the solution seemed “too easy.”

An example I like is from My Fair Lady. The titular lady, Eliza, asserted her rights from scene one, but it is after the training, and time, and process of the story, she was able to assert those same rights with dignity and independence.

So, give your main character a super-power.

It doesn’t have to be magical or Marvel, but it should be a part of who your character is, unique to her/him, that binds them to the story problem (or even better the story-solution).

The next thing you can do with your main characters (to significantly simplify your writing life) is make them care about big things, or care a lot about things other people see as little. It is these deep emotions “writ large” that will make the conflict most clear, and conflict is what writes the engaging story.

I love the man that can smile in trouble, that can gather strength from distress, and grow brave by reflection. ‘Tis the business of little minds to shrink, but he whose heart is firm, and whose conscience approves his conduct, will pursue his principles unto death. — Thomas Paine

Your MC may not smile in trouble, but nearly every meaningful character will (eventually) “gather strength from distress” and “pursue his principles unto death.”  These are the characters that inspire us. 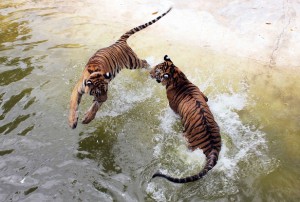 Image courtesy of amsphotos via stock.xchng

All writing is a fantasy.

We want to see wickedness punished, justice upheld, the shy girl get the boy of her dreams or the frumpy guy catch the model’s eye.

Stories are about possibilities. Never try too hard to shelter these creations, or make the opposition too weak. It’s only when the antagonist seems too strong that we learn what your protagonist is made of.