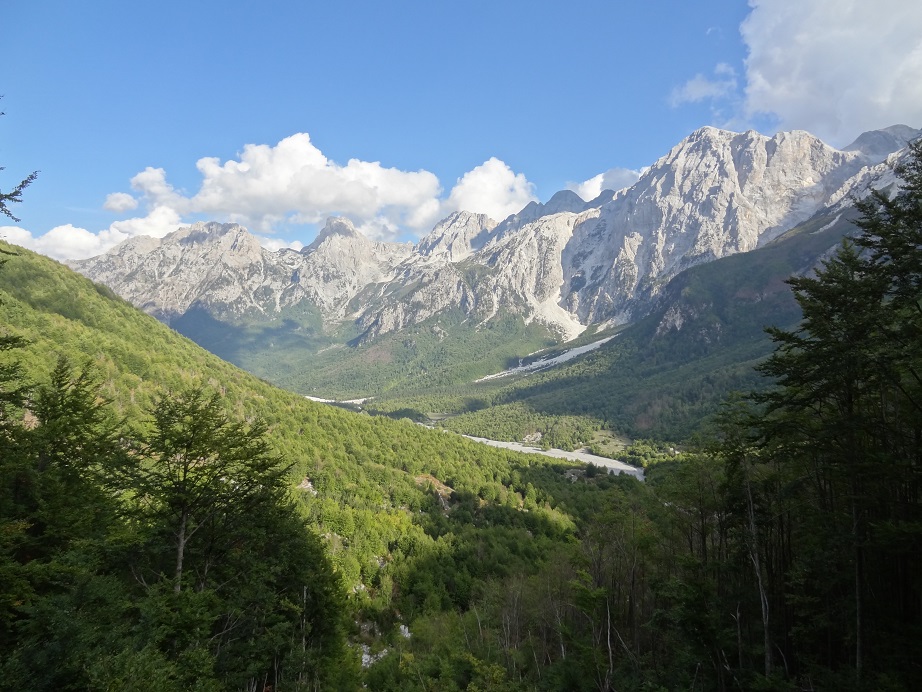 Description is hard. Remember that all description is an opinion about the world. Find a place to stand. — Anne Enright

Forget the boring old dictum “write about what you know.” Instead, seek out an unknown yet knowable area of experience that’s going to enhance your understanding of the world and write about that. — Rose Tremain 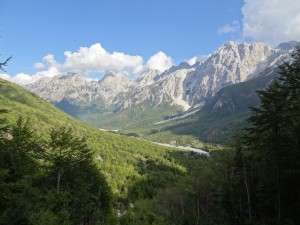 This is one where I say very little and ask for your input.

By far, “setting” is my least-developed noveling element.

I’ve read other writers who encourage using setting as a character, as a way to reveal the inner workings of your main character (either through similarity or contrast).

You are also encouraged to pick elements unique to your setting, and bring those to the readers’ attention. If you tell your readers that a character walked down a street, each reader will have their own image of what is happening, based on their experience.

In description it is not your job to describe what the reader already knows. It’s your job to show them what makes this setting unique.

In my first story my protagonist, Linnea, has a scene in a borrowed dress. I decided the worst (minor) thing that could happen in the midst of her other (major) distresses was to ruin the dress. 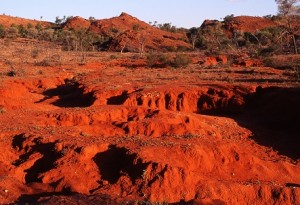 Image courtesy of Eastop via stock.xchng
(Australia, not Hawaii.)

Since I think actually tearing someone’s clothes off doesn’t happen in my kind of story, I decided the area where she lived had a unique, red clay in its earth. When she starts wrestling the earth back into a hole the antagonist is digging (unearthing the coffin of Linnea’s father), she reveals her character, letting the dress be ruined. Setting helps with that.

It was very interesting, then, years later to see an area in Hawaii that has exactly the type of soil I was describing. I even saw a tourist shop that sold shirts dyed by the clay. 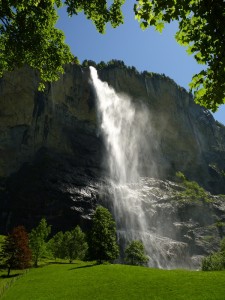 In the end, it helps to know your genre.  According to the articles I’ve read, different readers expect more detail and planning from the settings in the novels they read. Fantasy and science-fiction readers, for example, plow through enormous tomes and expect the high word-count, because the author is laying out a whole new world.

Category romance or westerns, in contrast, are less about the place, and more about expectations in action/interaction.  Description of the setting can still be included, but it is just enough to keep the stage from being bare.

Historical novels can fall in-between, with well-researched, detailed stories nearly as fat as any speculative fiction.

Please share: how much setting do you look for in your reading, and what time and effort do you expect to invest in building your story world?