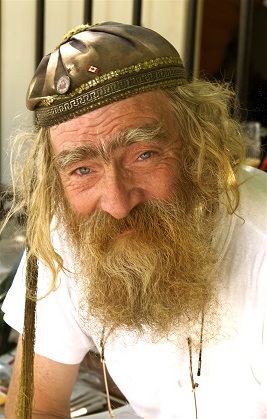 We can surely no longer pretend that our children are growing up into a peaceful, secure, and civilized world. We’ve come to the point where it’s irresponsible to try to protect them from the irrational world they will have to live in when they grow up…. Our responsibility to them is not to pretend that if we don’t look, evil will go away, but to give them weapons against it. —  Madeleine L’Engle

Be kind. Everyone is fighting their own secret battle.

Take your life in your own hands and what happens? A terrible thing. No one to blame. — Erica Jong 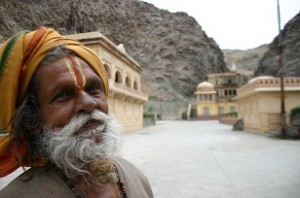 Helpers come in all shapes and sizes.
They can be Chekhov’s Gunman– a person met long ago (early in the story) who steps up with the needed information or protection at a critical point in the plot.

In the Hero’s Journey they can be the mentor and the friends gathered in the new world of the second act.

In the Heroine’s Journey they have their own stage (Support) where they prevent the heroine’s story from coming to an end, often reenforcing a story message about interdependence. 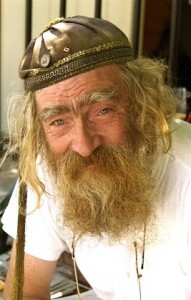 Even the love interest can function as a helper. How many stories have you read where the LI makes a rousing speech or drops an offhand comment that meshes perfectly to close the gap in the MC’s mind and get the final action rolling?

However you identify them, helpers are critical to the story. Helpers serve the function of providing information, external motivation, practical, logistical helps, and emotional support (which matters a whole lot more than a lot of us want to admit, even in real life).

Knowing the kind of story we’re writing and the way we’re writing it will help us in expanding our cast of characters. Archetypes, for example, come into play even in thrillers or romances, and key characters can be identified by thinking back to the last couple movies you saw. 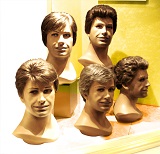 No matter what role you choose your walk-ons to fill, the important thing to remember is that even un-main characters (should) have their own lives, hopes and dreams. They have their own motivations that drive them to act, or prevent them from acting. They need to, or they will not be different enough from each other to justify their existence

Some people don’t give a cat’s sneeze about our MC or his/her goals. This does not make them evil or even mean people. It makes them somewhat normal.

So even as you determine your major characters’ motivations, you should decide why these helpers want to help.

Their profiles don’t have to be as deep and extensive as your major characters, but knowing how they think will help your readers with believability, and will help with your writing process when change (inevitably) takes over your story and bit parts have to respond to more than one thing, with more than one reaction.

There are generous, self-sacrificing people in real life, but even they have their own hopes and dreams. 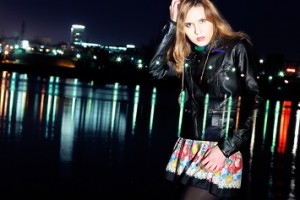 Some want to take action/responsibility for these, and some don’t. And just as in real life, this willingness to accept responsibility ant act is a reflection on, and of, their character.

The way to keep your extras alive (and even let them surprise you with their depth beyond a playing piece), each helper, just like each person you meet in real life, is the hero of their own story.