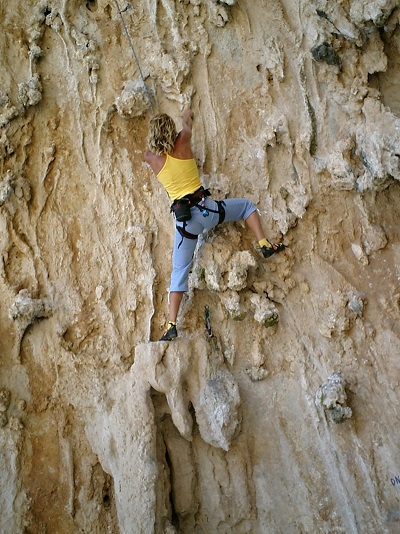 (A castigation, not a complement. Whole article at the link.)

To be a witness does not consist in engaging in propaganda, nor even in stirring people up, but in being a living mystery. — Cardinal Suhard 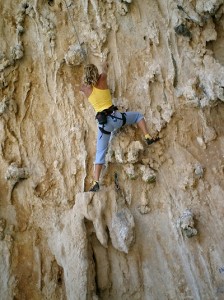 The Heroine’s Journey has not been codified the way The Hero’s Journey has, but it is still useful to consider gender differences in terms of roles and realism.

As much as we (especially me) may wish we live in an equal world, we know we don’t, and (especially if you are writing a character of the opposite gender) it is useful to look at the types of differences in the processes.

45 Master Characters, in particular, underscores that a man can travel on a “feminine” journey, just as a woman can take the “masculine.” It’s just that the majority of males or females take their respective paths in stories, so that’s where Schmidt makes her distinctions.

Roughly put, the difference between the masculine and feminine journeys (according to Schimdt), is that the MJ ends (transitions at that magic 75% mark) with the hero’s awakening of consciousness. Connecting with his humanity, the greater good, the noble goal. This is The road back and Returning with the Elixir from yesterday, where we get to see how the ordeal has fundamentally changed him (that’s the consciousness part).

In the FJ the story begins (1st plot-point, that magical 25% mark) with the awakening of consciousness.

Here is the Feminine Journey as discussed (in much greater length and detail) in 45 Master Characters. 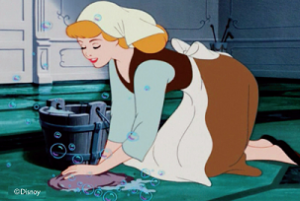 Step 0. The illusion of  the perfect world. A false sense of security or unhealthy coping mechanisms prevent the MC from seeing reality. (This has the opening of Cinderella all over it.) MC is accepting of the status quo.

Where as the Male hero usually gets the girl, the glory or the gold (external, tangible validations), the Female’s mark is often deeply internal and ongoing. 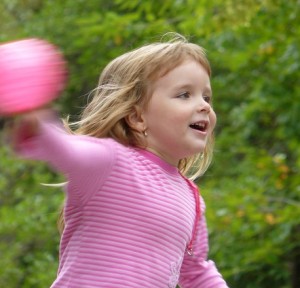 One significant observation is that this heroine being transformed does not mean that society is. There are still ogres and tyrants surrounding her, but she is better equipped now both to face those enemies, and to guide others into their own strength, even one by one.

Both heroes and heroine, in continuing stories, may find their treasures at risk of being stolen, but that is the way of all valuable things in a world with selfish people.

We must continue to be vigilant.