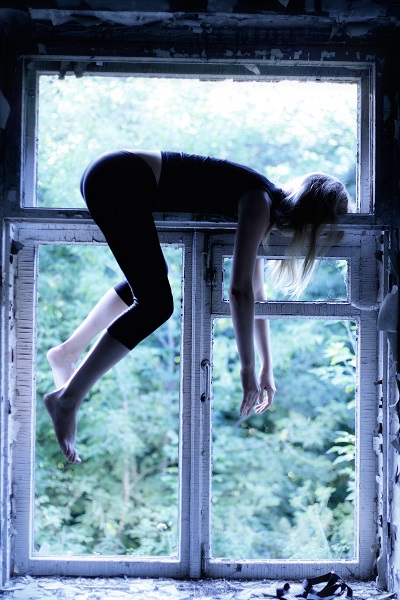 Goodness has never been a guarantee of safety. — Madeleine L’Engle

According to Carolyn Wheat (author of How to Write Killer Fiction and several novels), thrillers are very much the modern-day fairy tales, while mysteries are more like Myth. 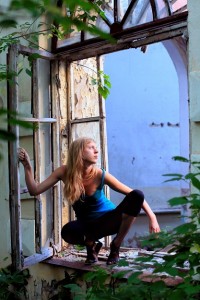 The protagonist in a thriller is usually dealing with his/her own problem(s) and must grow and change to overcome. In many mysteries the protagonist is functioning as an outsider, one that may possibly change, depending on the story/writer, but who’s essence and abilities are established and fairly fixed.

In a mystery, traditionally told from a single point of view (POV), often in first-person (by a character in the story, e.g. John Watson), the individual with some existing expertise comes onto the scene and sorts through all the layers of confusion and concealment to find the truth.

A thriller is more often in third person (outside the main characters’ heads), or at least incorporates more than one POV because a thriller actively engages in dramatic irony.

Dramatic irony is when the reader knows more than the characters do and so may see greater meaning or significance in events that mean less to the protagonist.

Simply put, dramatic irony is when a person makes a harmless remark, and someone else who hears it knows something that makes the remark have a different, and usually unpleasant, meaning. For instance, if you were in a restaurant and said out loud, “I can’t wait to eat the veal marsala I ordered,” and there were people around who knew that the veal marsala was poisoned and that you would die as soon as you took a bite, your situation would be one of dramatic irony.

Much of the tension in a thriller is from knowing more than the protagonist, and through that being pushed toward the future and the ultimate confrontation.

These fundamental differences between mysteries and thrillers are a useful example of the function of genre. To find what sort of work you want to do, it helps if you ask yourself what your goal is as a writer, and to think of your readers. To continue comparing:

Knowing your intentions will shape what goes on the page and how it gets there. This is something *extremely* hard to fix later, because it is all about tone.

Incidentally, this is why I plan, rather than “pants” it. Core need, core desire and motivation (all of which you should try and nail down for your Main Characters) should drive the story from page one.

Sometimes we get lucky, and and the core is driving whether we’ve named it or not, but otherwise (and I’ve lived with this for seven years) we multiply the amount of work to carve out our stories later, during revision.

At it’s core, the thriller is like the Hero’s Journey: a growth to maturity through trial (and error). Well, that’s the clinical story-annalist view. The fantasy here– remember you’re always writing some fantasy– is the ride: the emotional, visceral, journey of fear, close-calls, danger, and resolution.

At it’s core, a mystery is about some competent individual displaying his or her competency. It’s about an intellectually satisfying conclusion, even while the the emotions are satisfied as well.

You can mix them, but the story has to be strong enough to hold up on both fronts, and your readers must be patient enough to wonder and worry (thriller side) and content to not see everything that’s going on behind the scenes (mystery side).

As you design your story, you may want to think about who will read it, and it can help to consider attributes and expectations, like I’ve already mentioned above.

I read (in Mayhem and Murder, I believe it was) that the mystery, murder mystery in particular, may be the last bastion of moral absolutes in modern literature: Murder is evil. Wrong has been done, upsetting the peace and order of the universe. But catching the murderer we can remove the source of chaos from our world and restore order.

If you analyze all the great films, both past and present, you’ll find that they all have strong and important themes that are life-affirming. What does that mean? Life-affirming themes reassure the audience that their existence matters.

There’s an entire subgenre of murder mysteries (called the “cozies”) that is written for people read them to relax. This is the sort of person who draws moral reassurance, along with entertainment and intellectual stimulation, from their reading material.

If you want to reach that audience (or a different one) this is a good thing to keep in mind.