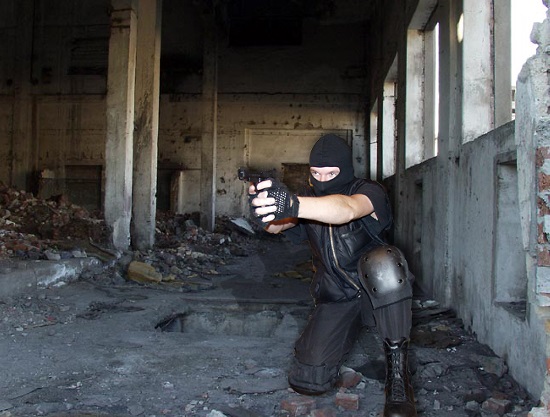 Mysteries and thrillers are not the same things, though they are literary siblings. Roughly put, I would say the distinction is that mysteries emphasize motive and psychology whereas thrillers rely more heavily on action and plot. — Jon Meacham

Thrillers provide the reader with a safe escape into a dangerous world where the stakes are as high as can be imagined with unpredictable outcomes. It’s a perfect genre in which to explore hard issues of good and evil, a mirror that allows the reader to see both the good and not so good in themselves. — Ted Dekker

In her book Killer Fiction, Carolyn Wheat offers a detailed outline that she calls “The Four-Arc System for Organizing Your Novel.”

It is roughly analogous to the 3-Act Structure, taking arcs 2 and 3 together to form the “middle half.” 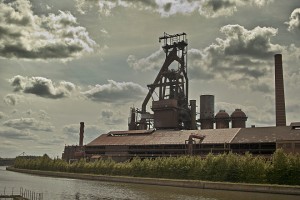 Image courtesy of dimitri_c via stock.xchng

An opening scene or chapter that is self-contained and grabs the reader in some way, by either showing a “day in the life” of the character whose life is about to be turned upside down, or giving a mini-preview of things to come.

End Arc One at a crisis: the first turning point scene changes everything and sends the main character in pursuit of a new goal. A decision leads to a beginning level of commitment.

This should all sound familiar by now: The First Plot Point, the Inciting Incident, Crossing the Threshold. Whatever name you give it, your MC is now all in.
Arc Two 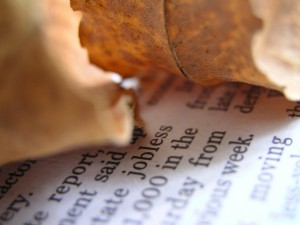 Image courtesy of jason – via stock.xchnge

End Arc Two at a crisis:  the Midpoint scene may involve hitting rock bottom, being convinced there is no hope of success. Or the main character may move from reactive to proactive, from committed to fanatical, from objective to emotionally involved, from wrong goal to right goal. A line may well be crossed. Return to status quo is now impossible.  The character can only move forward, come what may.

End Arc Three at a crisis: The second turning point in which the character is forced to make a crucial decision.  This can be a low point (if the character hasn’t already hit bottom), or it can be a recognition that nothing short of a life-or-death confrontation will solve the problem.

All of this is (of course) expanded on in greater detail in the book, and I urge anyone interested in these genres to look past the (lame) cover and check out the great content.