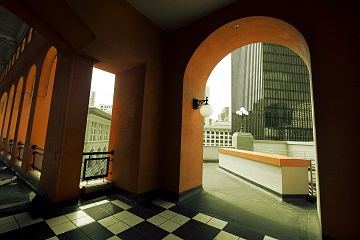 I write to give myself strength. I write to be the characters that I am not. I write to explore all the things I’m afraid of. — Joss Whedon

Clear back on Day 3 I said I said I try to work around the Dislikes as much as possible.  In part that’s because we (as a culture) frequently treat the stuff we don’t like as somehow inherently better for you (think veggies vs. ice cream).  But one of the things I’ve learned about myself along this noveling journey is that imaginary conflict can sometimes be as hard for me as real conflict. (Biologically, your brain can’t tell the difference).

Sometimes my story has to be on-hold because my life is so stress-laden. 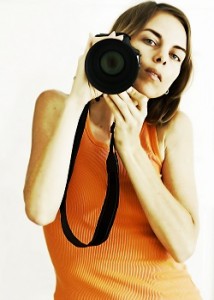 Interestingly, sometimes my stress can be managed better when I have access to my imaginary world where I (in my god-ness) can see bigger and farther than the poor helpless characters who (post-modern as they are) don’t even know to hope for a happy ending.

And a deadline is one way to press on through the anyway.

My first tears while writing came when copying a poem at age 15.  I found the the story that framed the poem unremarkable, but the poem struck me so deeply I told myself this was going to be applicable when someone I loved was gone.

I wonder if Edna St. Vincet Milay cried while she wrote A Dirge without Music.

My first tears while creating was when I wrote a short story about the religious persecution and genocide in southern Sudan.

Maybe 19, I had just discovered that my university had laptops for check out, and for the first time in my life I typed in the privacy of my own room. And I felt the things I wrote about. The 7-year-old who watched his baby brother hacked to pieces, saw his mother brutalized before she was sold off and he was conscripted as a child soldier.

If I had been “in public” and by force of my will none of that had made me weep, I am convinced a part of me would have died.

I have wrestled with depression. I have been overwhelmed, buried by the intensity of my grief. And these are not the same thing. As much as we may remind ourselves that “none of this is real” (and those of you embarking for the first time may need most to hear this), nothing comes from nothing.

Especially in a hurry, especially when we file away our inner-editor, self-judgement, and concerns of what others may think, truth will emerge. 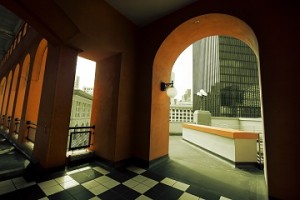 Not until I wrote my first novel– in fact, not until I gave it to an editor-friend for feedback– I did not realize that one of my deep inner battles revolved around a fear of abandonment. It was all over my main character, but since it was my battle as well, I couldn’t do that basic, useful exercise I urged on Day 6 and tell you what her core issue was.

Many times over my noveling years (seven, now) I will be struck by a deep truth that there are few words for. I will weep or be angry that I can’t communicate it better, more-clearly. But we do what we can.

A word is dead
When it is said,
Some say.
I say it just
Begins to live
That day. ~ Emily Dickinson

The goal in my writing is to bring life. To bring hope.

Writing Hope is my goal, my motivation for pursuing and creating imaginary worlds.