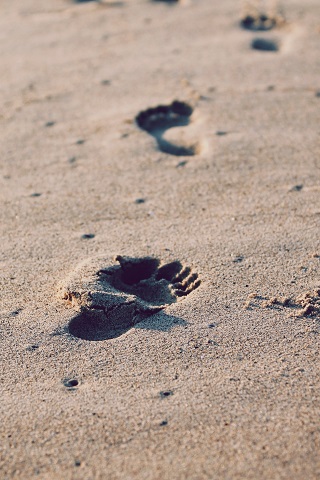 For a long time I had that word above the door in my writing room.

It is a command. An urging: Try.

The word essay, that now makes most school kids cringe, started out as an experiment.  The name is taken from the Old French word, essai, meaning ‘trial.’

Gandalf, early in Lord of the Rings mentions that many magic rings were made before ‘the one ring’ central to that story.

“The lesser rings were only essays in the craft, before it was full-grown, and to the Elven-smiths they were but trifles– yet still to my mind dangerous for mortals.

I see essays the same way: They can be seen as empty or powerful– the same ones– by creator or reader. They are a snapshot of thought. An effort to capture they way a writer is thinking at that moment, and with that same immediacy affects each reader based on their own circumstances.

Essays as a writing form are a fabulously flexible tool. Seeing them as “practice” is a really great start (no matter how long you’ve been doing it: Doctors after X-teen years of schooling and decades of employment are still said to be practicing medicine).

I can’t tell you how many blog posts I’ve hit publish on in the last 8 years with the thought, ‘Good as I can make it. On to the next [diaper change/read-aloud/meal to make/tragedy to grieve].’

This has been a tremendous help as I reach the end of a novel or publish an official article or column. 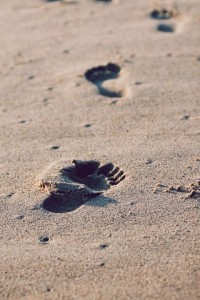 Turns out as good as I can make it can be pretty good. And the fact that I’m better later isn’t shaming, it’s the reminder I’m growing. I wouldn’t grow if I didn’t keep trying.

This isn’t only about writing, it’s about everything we must stay with in order to see growth and the competency we crave.

Essayez. Try. We only have time. Don’t worry about “maximizing” it, just use it.

Little things add up. It doesn’t matter how small the steps are if you’re pointed in the direction you want to go.