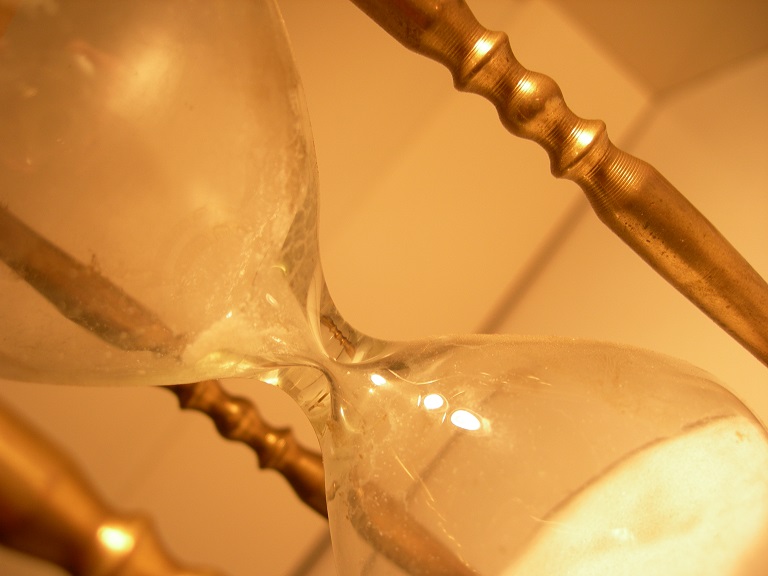 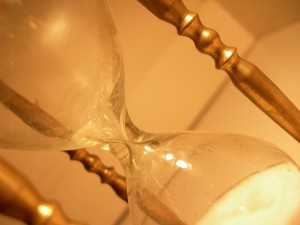 With an aside of Sherlock.

Jon Kabat-Zinn, Ph.D is a name that you will see over and over again as you investigate the practice and concept of mindfulness.  His Twitter bio says he is “the modern pioneer of mindfulness in mainstream medicine” and that’s a great place to start the conversation about Mindfulness.

It is no longer considered just the preview of mystics seeking spiritual enlightenment. Thanks to people like Kabat-Zinn, the intangible, rather than being dismissed or derided, is studied. Studied with an eye to our methods’ limitations rather than the subject matter’s disinclination to make itself easy to study.

As a result more people are being helped.

I come from a conservative Christian background, which means I was trained to have (and still know and love many people with) a deep distrust of anything that holds a whiff of Eastern Mysticism or New Age (which term is currently humorous to me, since I’ve been hearing about it for almost 30 years).

In the early seasons of the wildly popular BBC Sherlock, the famous consulting detective seems almost childlike in his social obliviousness. He knows he alienates people through what he does, but his delight is more important to him than their acceptance, even though the rejections stings.

What Sherlock doesn’t realize is how he might still do much of what is important to him while evolving away from his self-centeredness. That would require a measure of maturity and awareness that the character doesn’t display in the beginning.

Not everything offers enough meat that it’s work the risk of choking on the bones, but this is one that is worth a great deal. The practice of mindfulness, sometimes called meditation, has benefits for your body and mind that are fully independent of the belief systems that incorporate them into their faith practices.

While taking the time to slow down and breathe properly a few times a day, the mindful person learns to separate the solidity of who they are from the shifting perspective of what is swirling around them.

Mindfulness has been applied with great benefit by people fighting anxiety, depression, stress, and overwhelming emotion (for example from PTSD).  It is not a cure or magic bullet, but for these people there is often no 100% cure anyway, so finding a degree of relief is still a gift.

Jon Kabat-Zinn is credited on Twitter for this quote:

We have nothing but time. Until it runs out. Then we complain about not using it wisely.

This is very important, and I recommend Amy Andrews’s concise ebook Tell Your Time if you don’t currently have a system that works for you.

But the first part is worth considering too.

Whatever we do, time will run out. And there will always be more to do than we have time to do.

We will never find a system that will let us do everything.

Our acceptance of Mindfulness– observant awareness, a conscious dialing back of intensity and accepting limits, such as the present– can help us find the clarity of time with what we have left.

“All we have to decide is what to do with the time that is given us.”

J.R.R. Tolkien, The Lord of the Rings